In 2002, my first husband and I were looking at open houses, and I saw an Aladdin Magnolia. We were somewhere in the St. Louis area and I didn’t recognize it as a kit home. I merely thought of it as a “cute little house.” Two or three years later, after I’d mastered the designs offered by Sears, I began studying the houses offered by Aladdin of Bay City, Michigan. Aladdin, like Sears, offered kit houses by mail order.

Aladdin started selling their houses in 1906, two years before Sears got into the game, and Aladdin continued until 1981, more than 40 years after Sears had thrown in the towel.

Perhaps in 2004 or 2005, I was studying an Aladdin catalog when I saw a picture of the “Magnolia,” and I remembered the open house that I’d been to in 2002. For the next many years, I wandered the streets of various St. Louis neighborhoods trying to find that house. I never did, until last week.

After having breakfast with a friend, we took a drive to Kirkwood just so that I could visit “my little pretties” and somewhere in turning this way and that, I saw the Magnolia. I took a couple pictures and after I got home, I contacted my buddy Dale (who is THE Aladdin Guy) and he affirmed that it was most likely an Aladdin Magnolia.

Having studied the details for some time, I am also now 96.4% certain that it’s the Aladdin Magnolia. 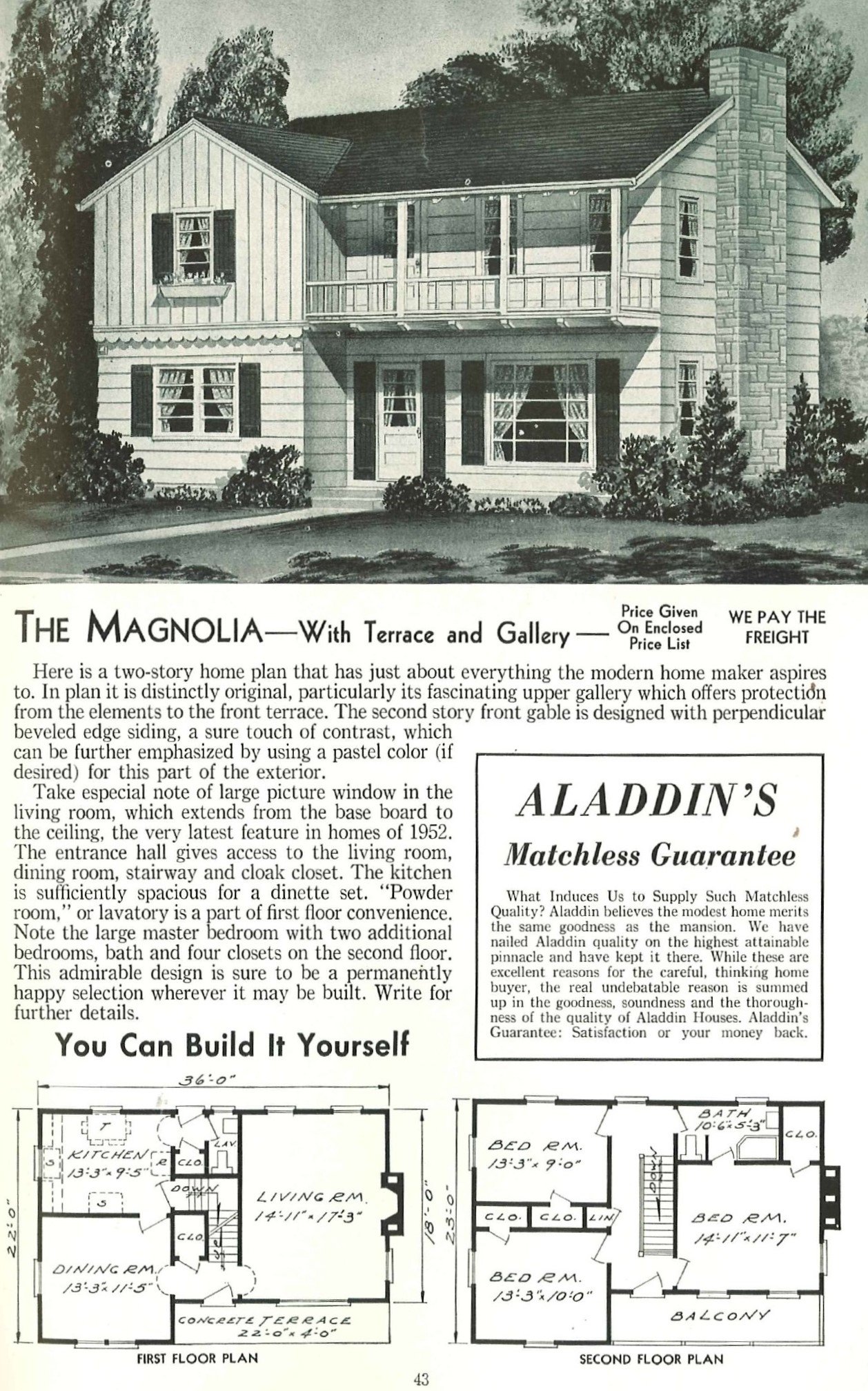 The Aladdin Magnolia is a darling little house and I love that second floor porch. I believe that this image is from a 1930s catalog. Unfortunately, I’m not 100% sure of the date. Perhaps Dale will chime in and give me a precise date! 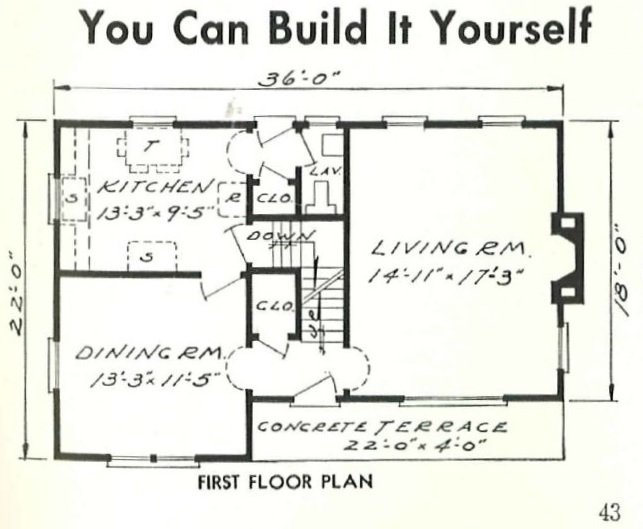 The subject house does NOT have a fireplace but that would have been a minor customization. Not everyone is keen on fireplaces. My father-in-law was a firefighter for 30+ years and had a personal contempt for fireplaces. He was a man of strong opinions and always said that fireplaces “should be bricked in and forgotten about.” 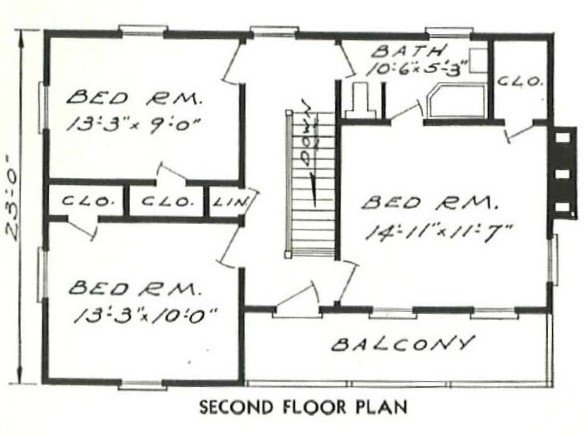 The upstairs is cantilevered with an additional one foot of depth. If you compare this to the subject house, you’ll see that one foot of depth is about the correct spacing on its second-floor projection. 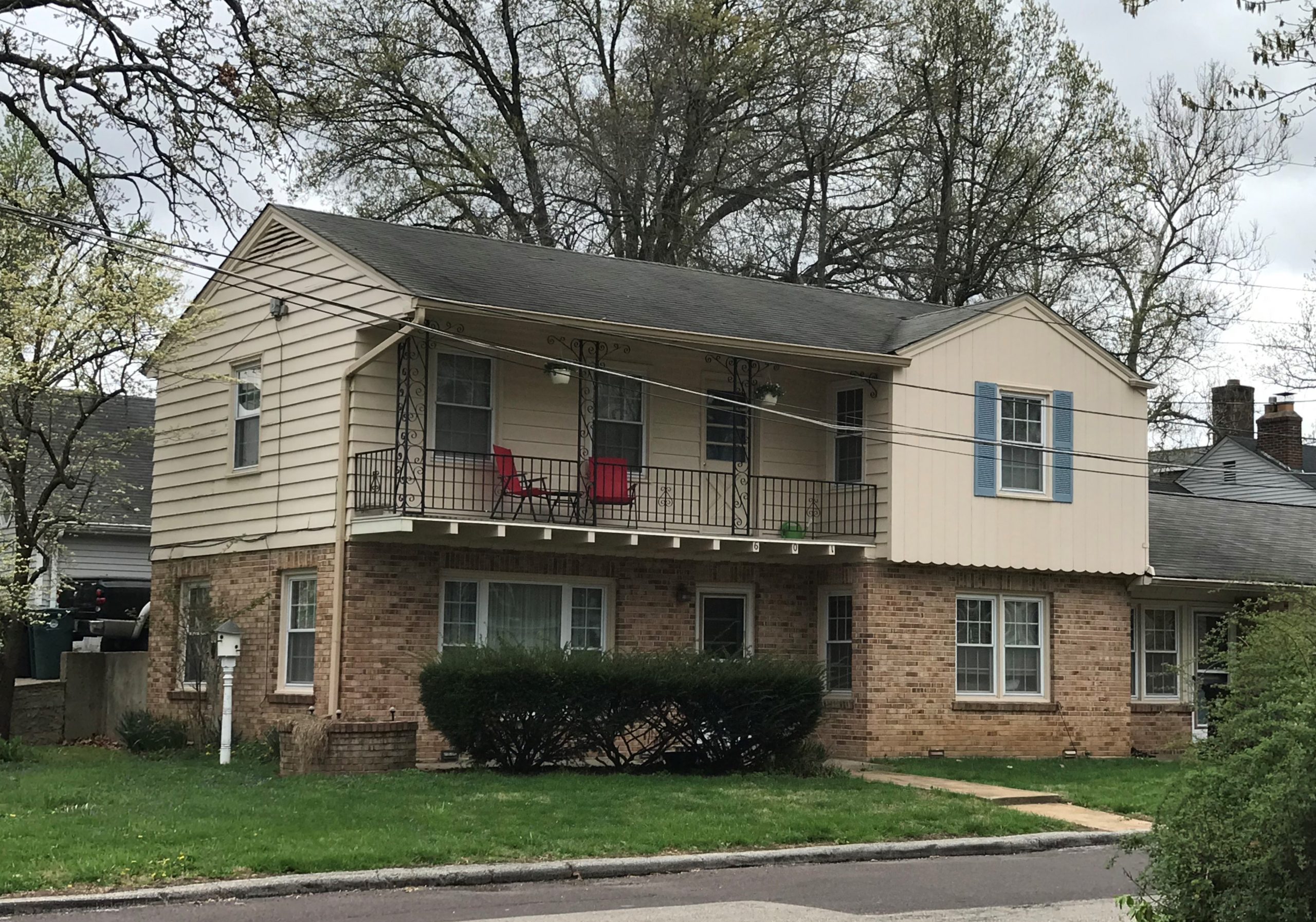 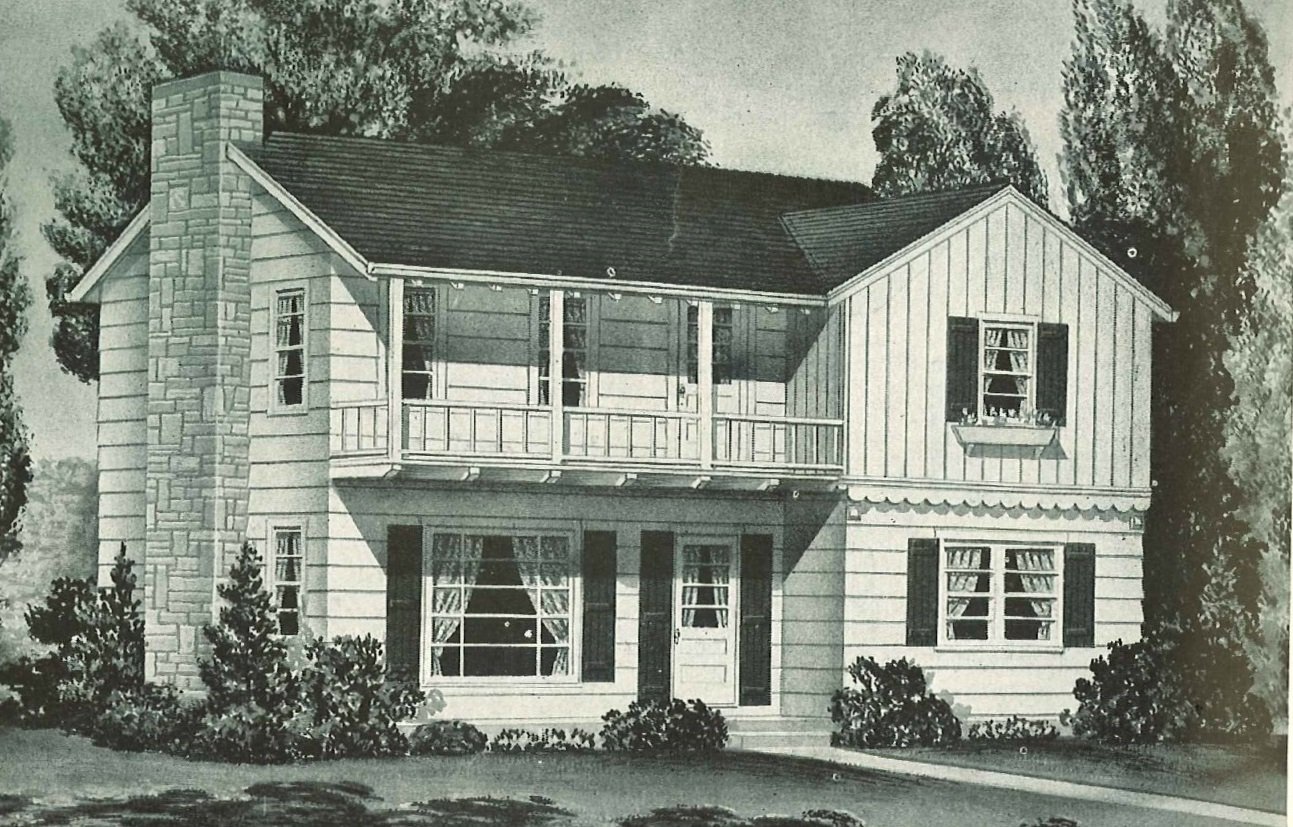 I’ve flipped the image to match the house in Kirkwood. In doing so, you can see what a good match it is! Even the vertical boards on the front gable are correct, as is the decorative scalloped edging on the bottom. It’s a very nice match.

Pretty sweet match! And a good angle, considering that I didn’t have the catalog image when I snapped the photo! If you have comments, send them to Rose (that’s me) at Magnolia2047@gmail.com.

Here are some other kit homes that I found in Kirkwood.