There’s a group of us Sears House aficionados on Facebook.  And lots of interesting photos find their way into that group.

Most recently was this photo (see below) which first appeared on Pinterest *and* later, it made the rounds on Facebook. It was erroneously identified as a Sears Magnolia in South Bend Indiana.

It’s a vintage image of a Sears Magnolia in Benson, NC. In 2010, a history loving soul sent me an email saying that a new Magnolia had been discovered in Benson, NC. I was in Southwestern Illinois at the time doing research for a new book (“The Sears Homes of Illinois”). I contacted the home’s owners and arranged to see the house the next day.

The next morning, I was due to fly home. As soon as my plane landed in Norfolk, I jumped in the car and drove to Benson (about four hours due south).

When I arrived, they showed me several old pictures of the house in Benson, and this image was one of them. That very same picture showed up recently on Pinterest and Facebook. I suspect that it came from a blog at my website.

Color me jaded, but I kinda doubt that someone else drove to Benson, NC, wiggled their way into the door and cajoled the owners to share these vintage images.

As my co-author Dale and I have discussed too many times to count, we’re accustomed to people lifting our images from our 50+ years of combined research efforts, but can we at least get some attribution?

And when the picture was lifted, they deleted the caption, which explained that this house was located in Benson, NC.

It’s all just so unfortunate – for so many reasons.

But in short, who’s going to work for decades to do research if it’s “borrowed” (ahem) without attribution? 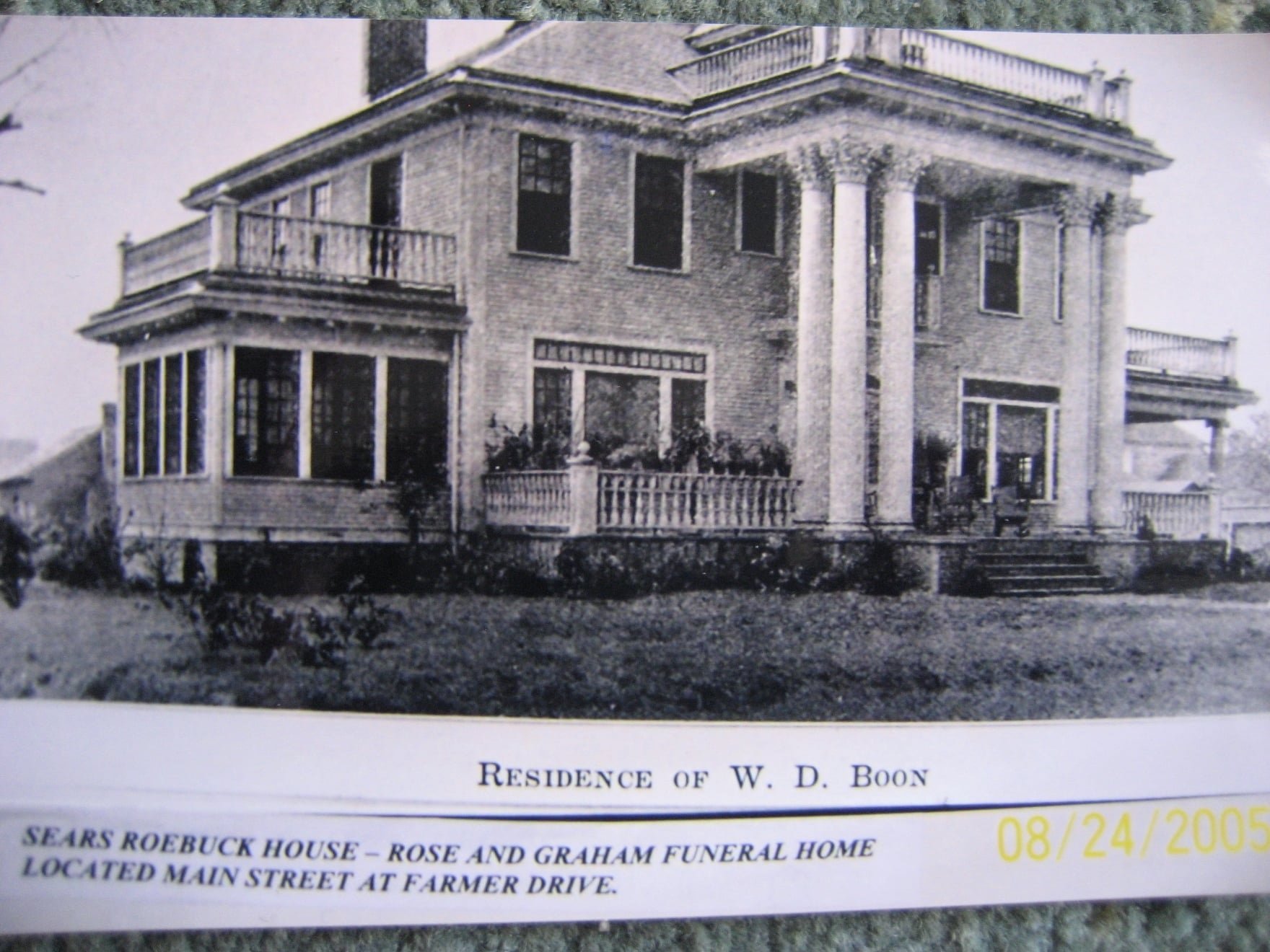 This is the image in question. As you see, the original image shows the home’s location. And it’s NOT in South Bend! 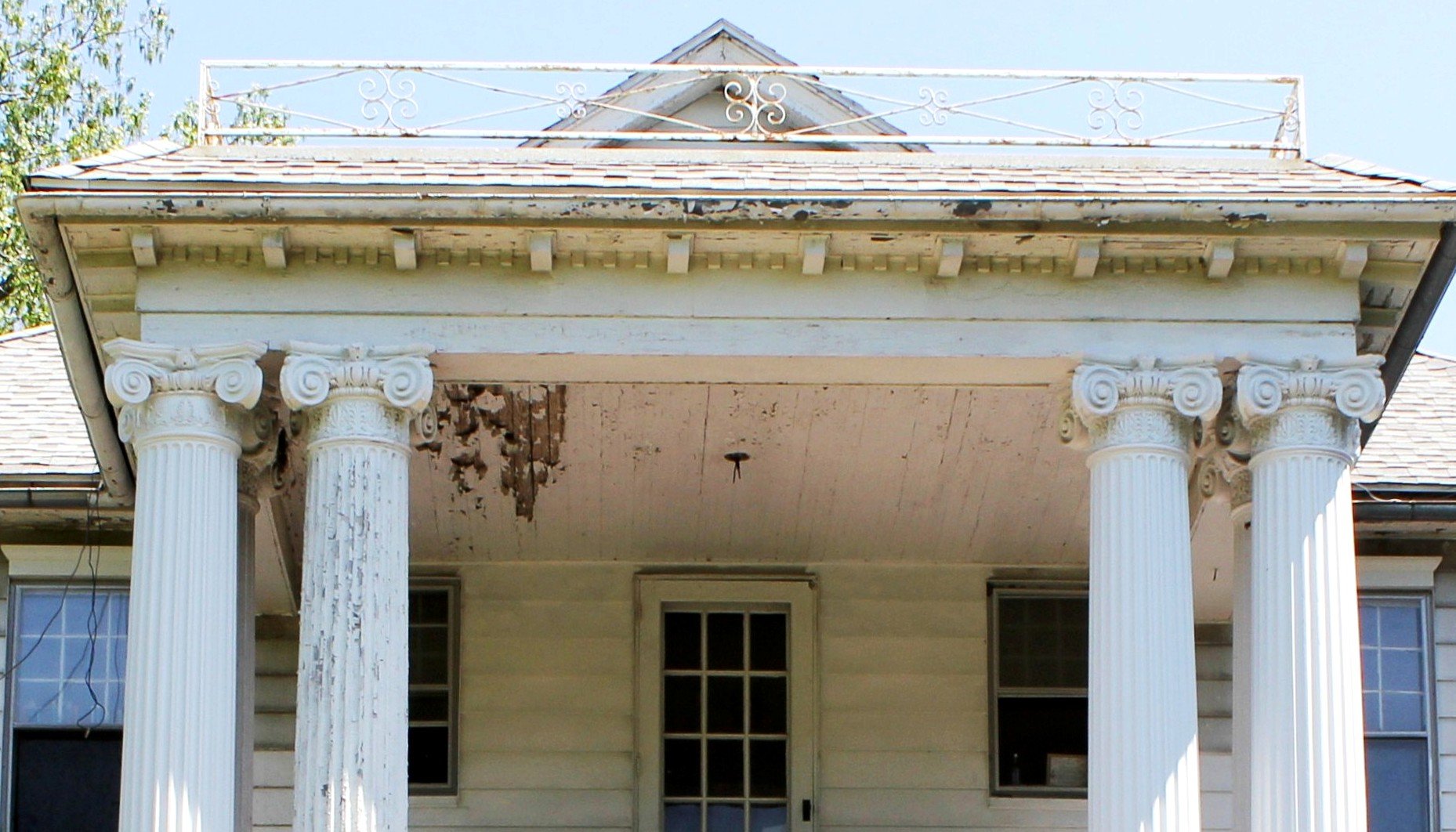 This picture was taken about 10 years ago, but it shows that the columns on the South Bend Magnolia are Ionic columns, not Corinthian columns (as is seen on the Maggy in Benson). Details matter.

Interested in more ethereal topics? Listen to Rose’s recent podcast about her visit to heaven here.