Remembering the Light – at Christmas!

Several days ago, as I was packing for a trip to Michigan, an email arrived, reminding me that I had a Skype interview on December 23rd with Michelle Desrochers, host of a very popular program called “The Outer Realm.”

Truthfully, I was a little disappointed, as this meant imposing on my buddy Dale Wolicki in Michigan, and spending time preparing for an interview (which takes some mental effort and spiritual preparation), and then conducting the interview in a quiet place. To make matters more difficult, my laptop wouldn’t open the Skype program, which meant I had to use my tired old Iphone for a 90-minute video interview.

Mr. Wolicki graciously helped with every facet of this endeavor, from preparing the background to finding me a comfortable seat, and even made an impromptu stand for my little Iphone, complete with bungee cord (to hold it firmly in place).

Then my host corralled his kitties in the basement, descended the steps himself, and remained in seclusion – in his own home – until the interview was finished.

In retrospect, it was exactly where I needed to be, and it was mighty nice to have a helper.

Having done at least a dozen of these interviews (on my near-death experience), I can say that this was – far and away – one of the best. The words flowed easily and the host (Michelle) was a joy, and perhaps most importantly, I felt comfortable and calm and at peace. It was one of those rare times when everything worked out just right and all the details fell right into place (thanks to both Michelle and Dale).

Michelle has since told me that this interview was seen by 1.7 million people, and has now been downloaded about 250,000 times. That’s something approaching two million people.

In the last two years, I have wondered many times, why I was asked to return to this earth. During my time in heaven, I was at THE DOOR and I was ready to cross over when an angel intervened. There are still days when I get overwhelmed by life on this earth. But having an opportunity to share my story with Michelle and her listeners helps me remember that maybe I came back to give folks a little more hope about what’s coming next. 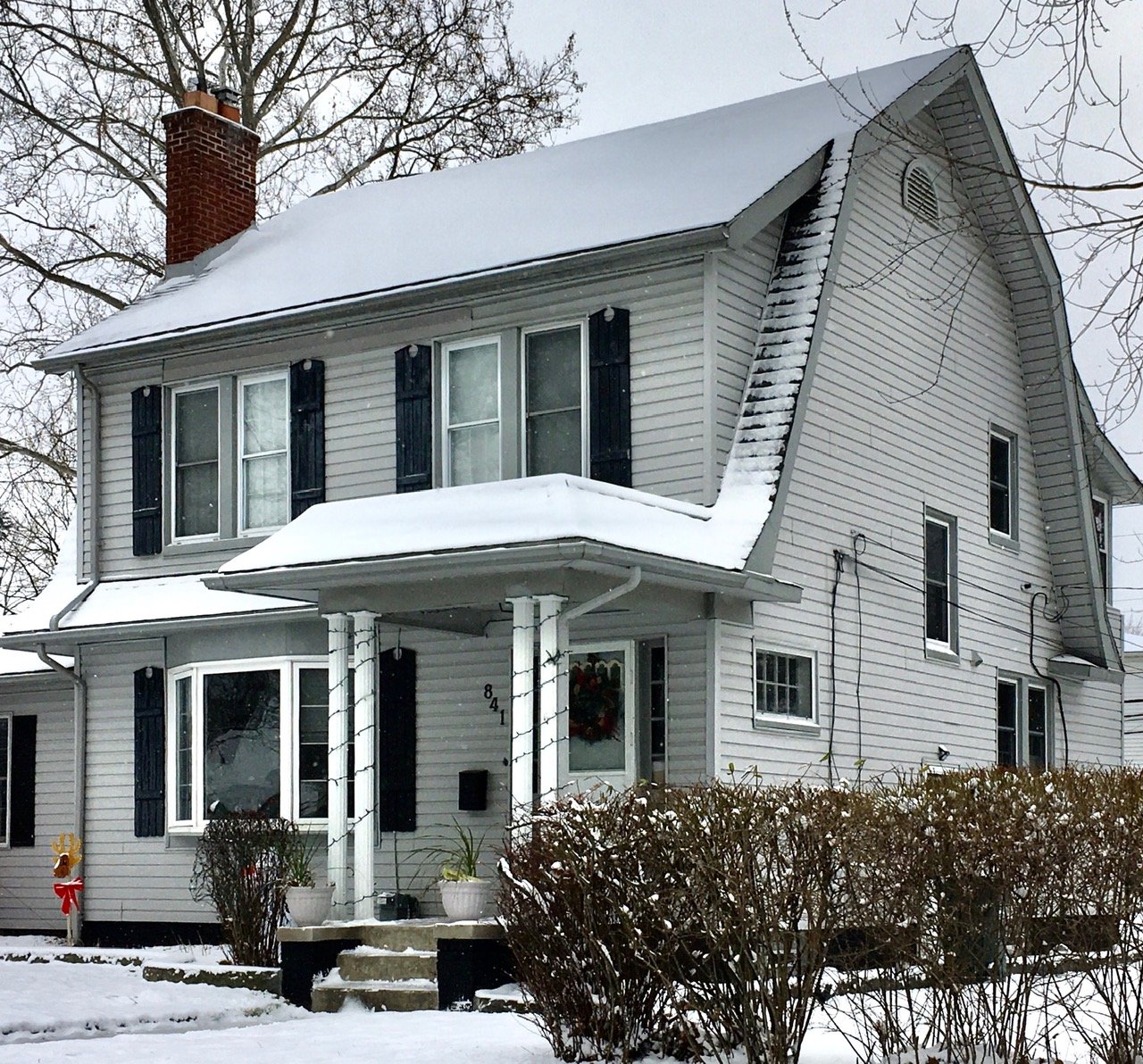 Unfortunately, I did not note the name of the city, but Dale showed me this Sears “Van Page” in one of the Detroit suburbs. It might be the only Van Page that I’ve ever seen. 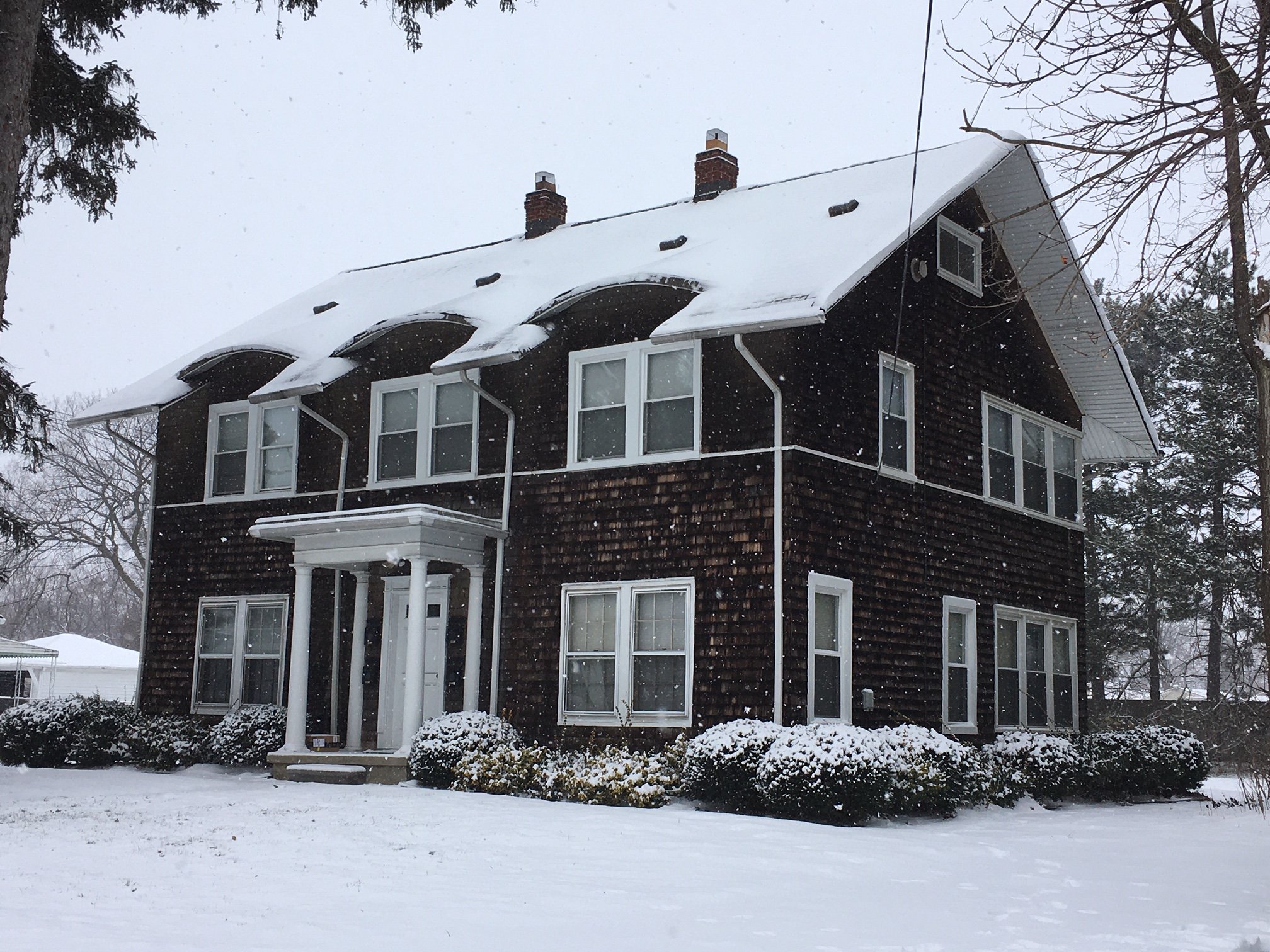 The Sears “Honor” is another rare kit home and this was also in a Detroit suburb. It’s in beautiful shape and those appear to be original (stained) shingles. 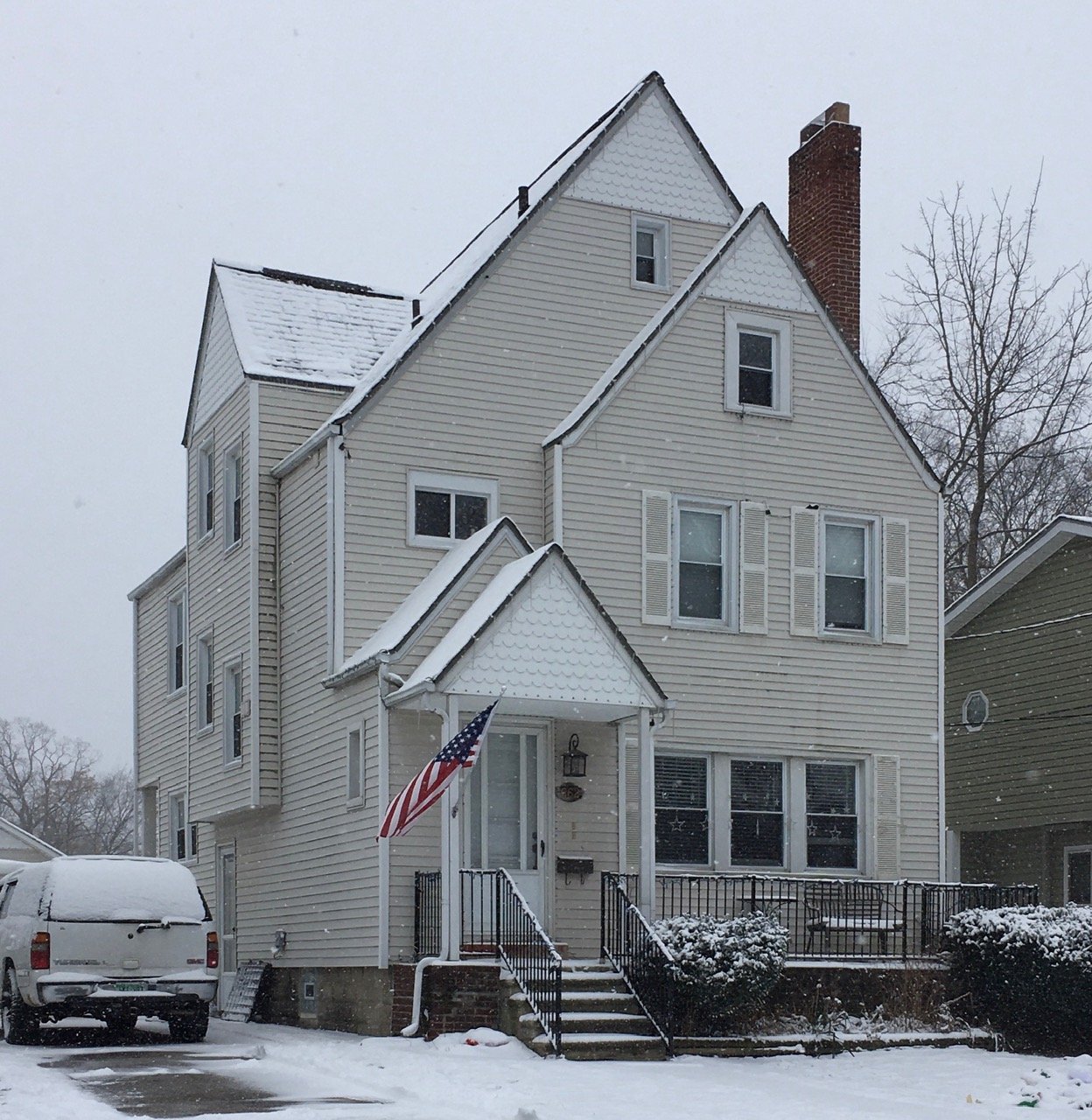 I’m pretty certain that this is the only Sears “Chesterfield” that I’ve ever seen. It’s quite a house – and it came as a kit from Sears and Roebuck!

It’s not a Sears House, but it sure is pretty with all those shiny lights! It’s in Beverly…Hills that is…swimming pools, movie stars…and pretty houses (Detroit area).