Thank You For Your Prayers…

Four years ago (today), was my husband’s 63rd birthday. I remember that day all too well. Wayne had always been “eccentric” and he had plenty of odd and unusual behaviors, but I assumed that this was part and parcel of his brilliant mind. He had an IQ well north of 180. With few exceptions, true geniuses are truly odd. I accepted his eccentricities as part of the package deal.

But that day he was more foul-tempered than usual, and he said very ugly things about the expensive birthday present I’d given him, and then he lobbed a few vicious words at a neighbor. Ten days later, he would be dead – by his own hand.

My friends who are also “suicide widows” understand about “anniversaries” all too well, but many others don’t: Wayne’s birth day and death day are both hard days, and I look forward to the time when I don’t feel sad on those two days.

So for now, I ask for your prayers and your love and your support.

In the meantime, here are some pretty pictures from my travels in early March. 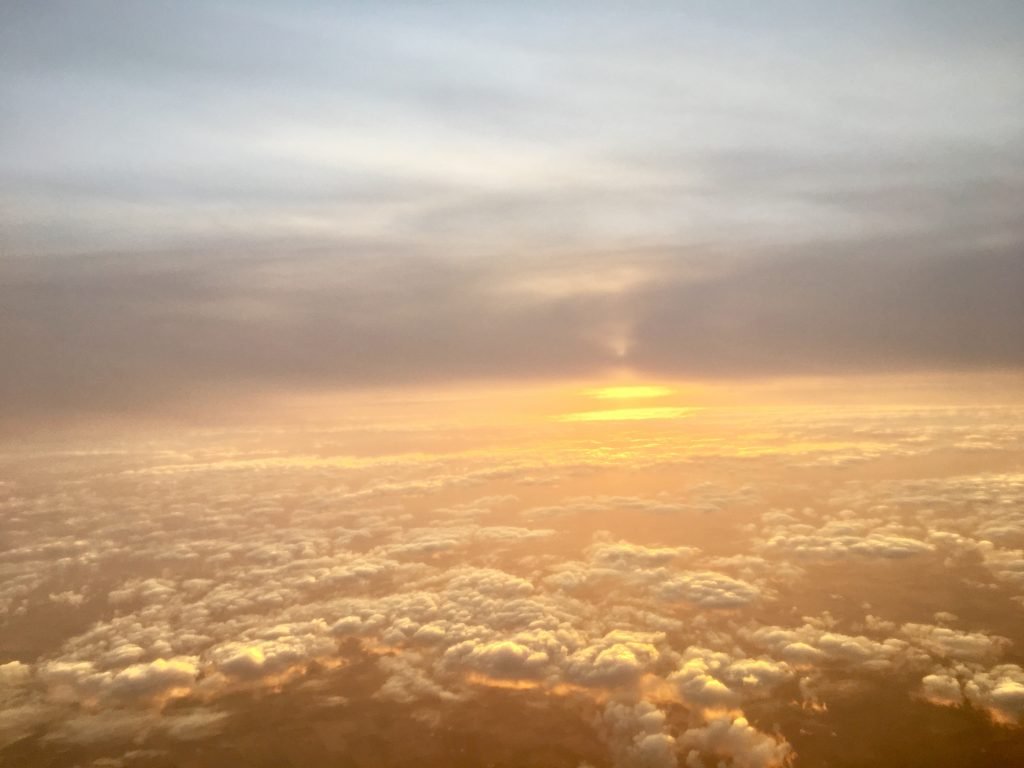 Early March, I traveled to Charleston, SC to visit my friend, James. I miss flying (and flitting) around the country. 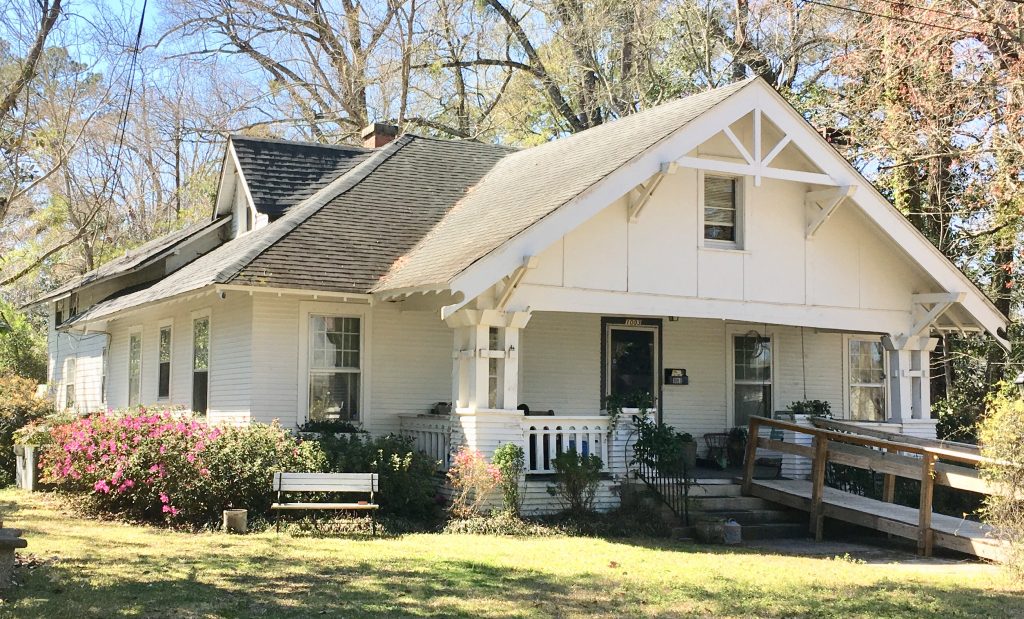 One of the things that James and I found was this Sears “Elsmore” in Conway, South Carolina. It’s a real beauty and perfect in every way. 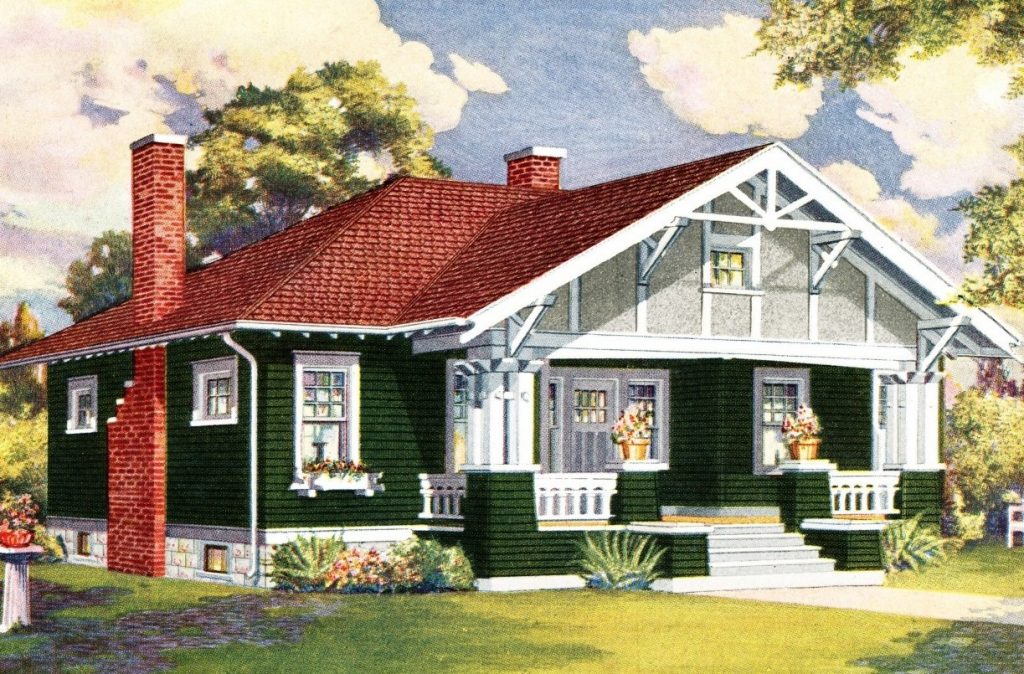