Is your house a Sears Modern Home? 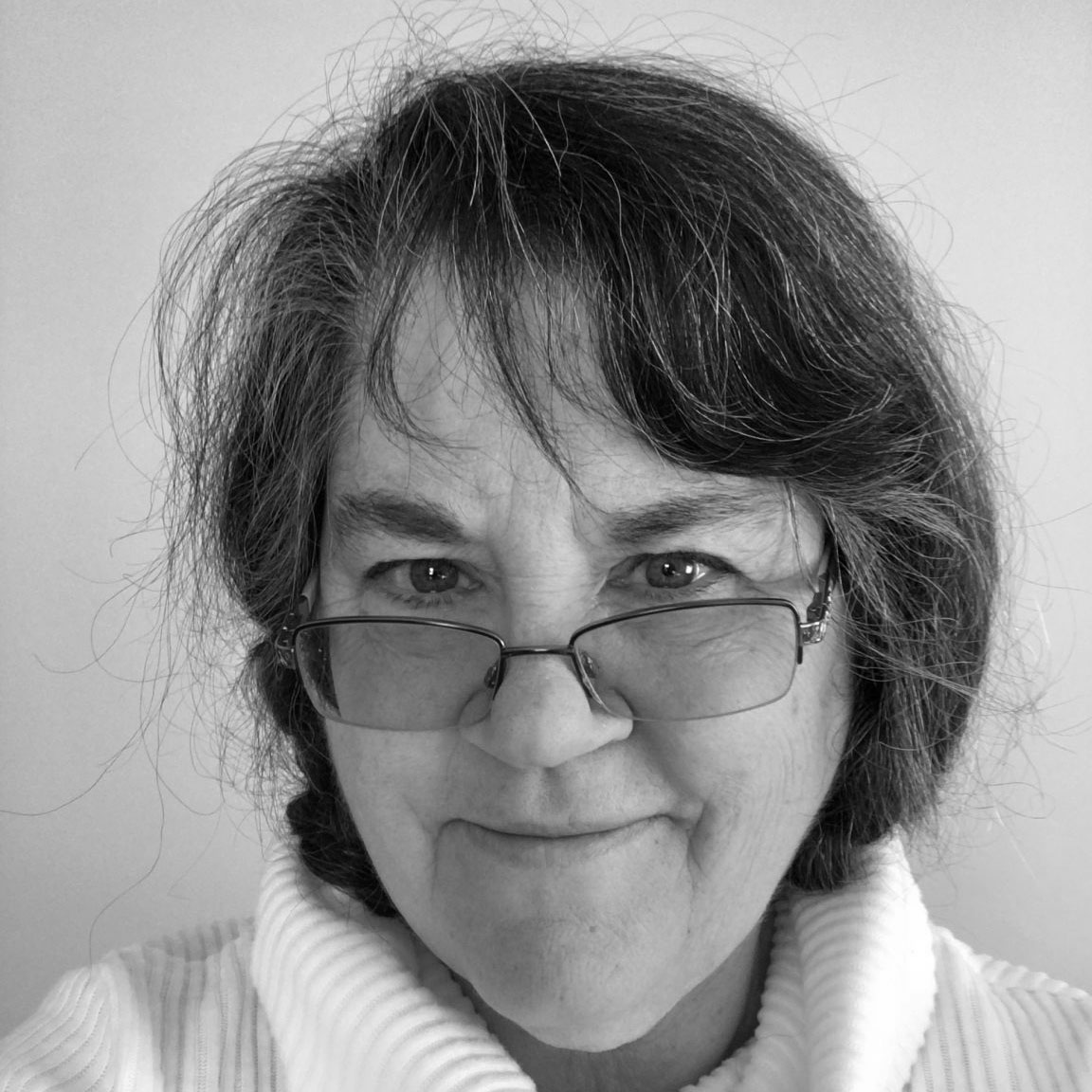 Rose has traveled to 25 states to give more than 200 lectures on Sears Homes, from Bungalow Heaven in Los Angeles to The Smithsonian in Washington, DC. She has addressed a wide variety of audiences from architectural preservationists in Boston, St. Louis and Chicago to kit home enthusiasts in small towns across America.

Rose has appeared on MSNBC, PBS (History Detectives), A&E (Biography), CBS (Sunday Morning News) and her book was featured in its own category on Jeopardy. She’s also been featured on NPR twice (All Things Considered) in the last three years. She is considered the country’s #1 authority on kit homes.

Her work has been featured in the Wall Street Journal, New York Times, Christian Science Monitor, Washington Post, L. A. Times, Dallas Morning News, Old House Journal, American Bungalow, Blue Ridge Country, Chesapeake Life and about 100 other publications. Twice in the last five years, the story of her unique career was picked up by the AP and in May 2009, she was interviewed on BBC Radio.

You can contact Rose through her Facebook group, “Sears Kit Homes” or send an email to Magnolia2047@gmail.com. 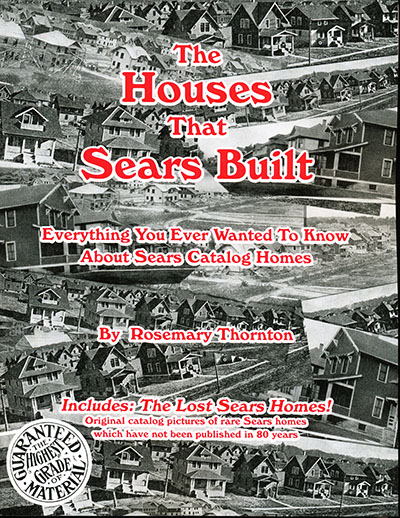 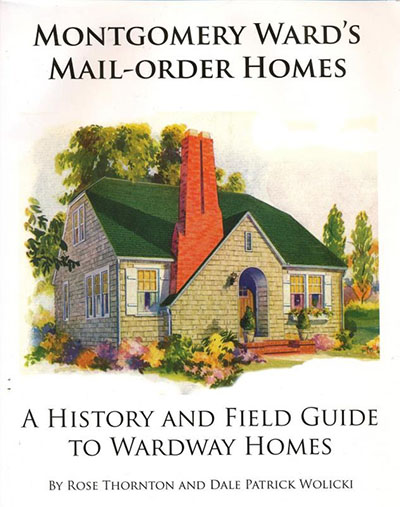 If you’ve enjoyed learning about the history of Sears Homes and/or want to thank Rosemary for her work, you can leave a tip here.